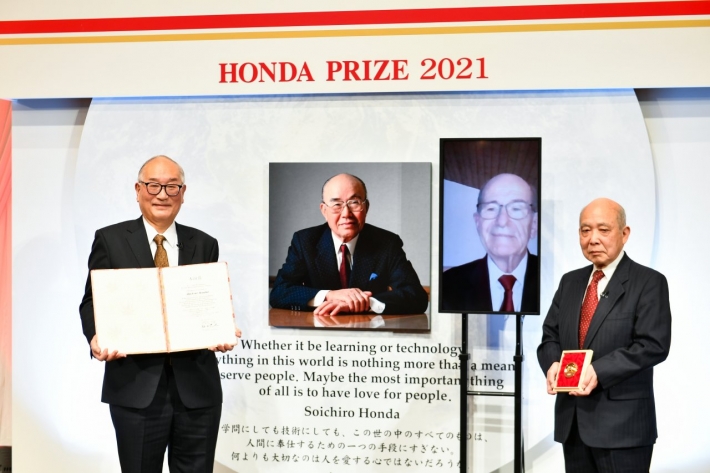 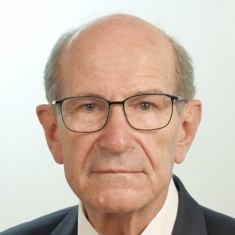 This is my pleasure to present mostly the results of what we have been doing for 30 years, the treatment of Parkinson’s disease, extendable to similar neurodegenerative diseases, and I will present the results of deep-brain stimulation that we discovered in the late ’80s, and more recently the introduction of infrared-light illumination, which we hope will be protective and might be a cure for Parkinson’s and may be extended to other neurodegenerative diseases.

Congratulatory Addresses by Guests of Honor and View of the Venue 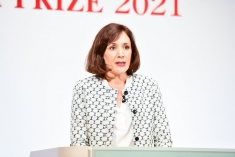 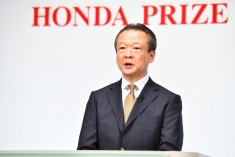 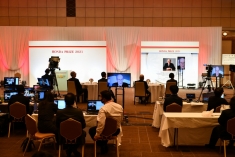 The online award ceremony was held at Imperial Hotel Tokyo