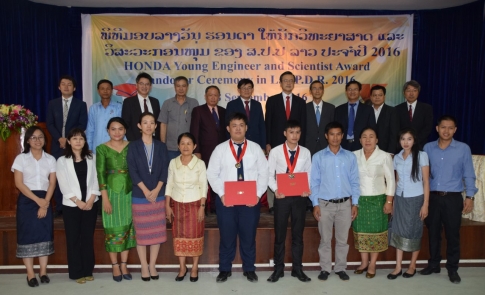 The award ceremony for the 9th Y-E-S Award in Laos took place at National University of Laos’ Faculty of Engineering in Vientiane on September 28, 2016. A total of 162 applications were received this year. After 17 finalists were selected in the first stage selection, two best students won the award for 2016. 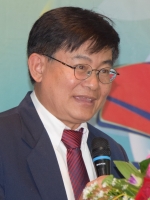 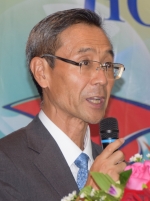