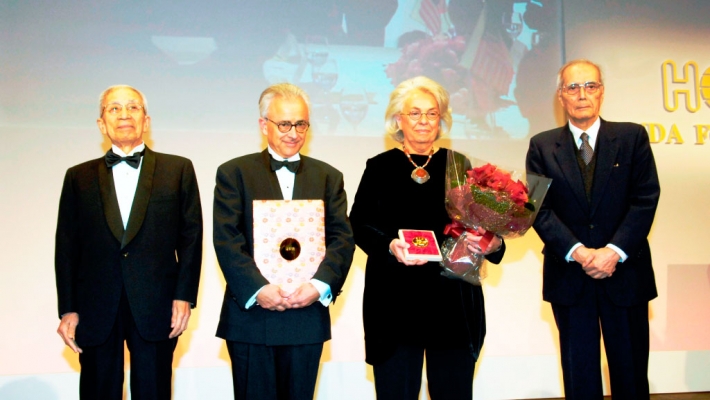 “The Neurobiology of Emotions: Consequences for Medicine and Culture” 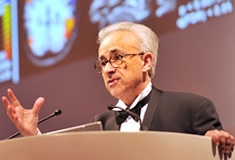 Dr. Antonio Damasio
Emotion and feeling are not the same, and it is important to make that distinction. For a long time in the history of science and thinking, they have been thought as being irrational and unwelcome. But, emotions are part of the automated management of biological value in a living organism. Many other species other than human that do not excel in cognitive abilities, having emotions is a spectacular advantage. Human have the two best mechanisms of the worlds which nature has given us. First, emotions which without any deliberation offer us a practical and rapid solution that we do not need to think through. Second, because we have consciousness, reason, knowledge and logic, we can also develop responses that are deliberated, responses that we can construct. Emotions are about actions. It’s no coincidence that the word “emotion” contains the root for “motion.” It is about action and movement that is aimed at a particular goal. 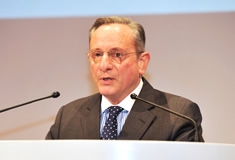 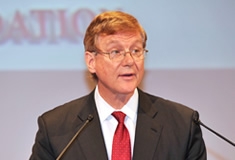 Mr. Bruce Howard
Counselor for Science, Environment and Health
For His Excellency Mr. John V. Roos
US Ambassador to Japan 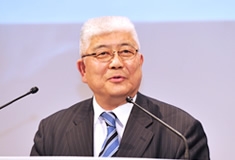 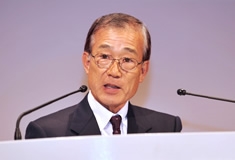